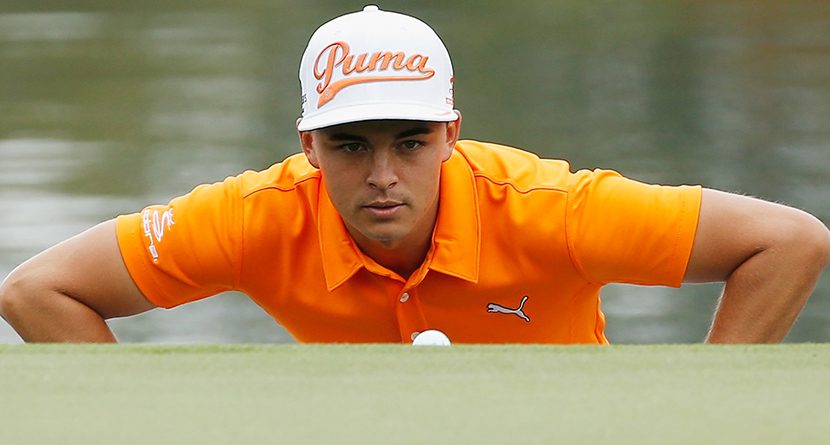 While he didn’t win a major in 2014, he amassed four top-5 finishes last year. He continues to move the needle for COBRA PUMA Golf — and very likely the game of golf, too, given his appeal to the younger generation. He also recently signed a new endorsement deal with private aviation company Wheels Up.

Now, you can add another line to the 26-year-old’s resume as he was given a spot on the impressive Forbes 30 Under 30: Sports list for 2015.

From his trademark orange wardrobe to the flat-brim hat he seemingly introduced to the game, it’s clear that Fowler’s presence at the highest level of golf has moved the needle — one way or another. With the year he had on the course in 2014, there’s no doubt that needle may move a bit farther in 2015.