Ricky Barnes In Position For First Win On The PGA Tour 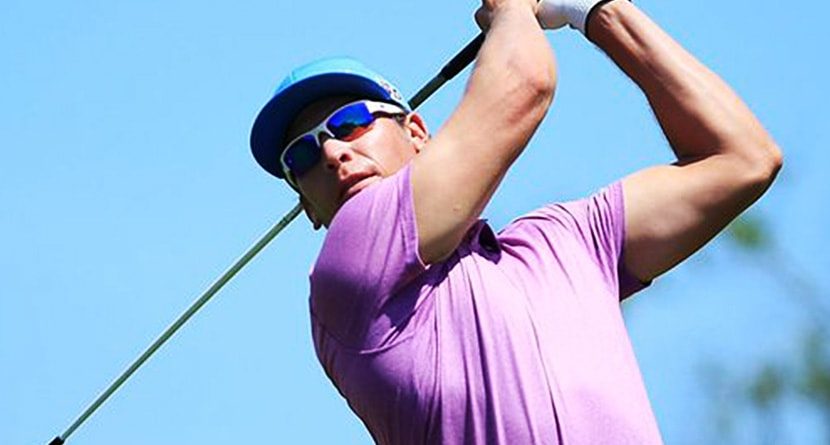 They may not have the same cachet as a Green Jacket or the Claret Jug, but the Champion’s Boots handed out to the winner of the Texas Valero Open would be just fine with Ricky Barnes. The 35-year-old Californian holds the 54-hole lead in San Antonio thanks to a third-round 67, which moved him to 12-under for the tournament. Should he be able to hang on to his lead on Sunday, it would be Barnes first PGA Tour win in 221 starts.

The only outright 54-hole lead of Ricky Barnes’ PGA Tour career came at the 2009 US Open (finished T3). Currently up by 2.

36-hole leader Brendan Steele sits in solo second place at 10-under par. Luke Donald and Charley Hoffman are tied for third and are three shots back at 9-under par. Patrick Reed is in solo fifth place at 8-under.

Players will go off in threesomes on Sunday to avoid inclement weather predicted later in the afternoon. Barnes, Steele and Donald will be the last group off of No. 1 at 11:45 a.m. CT.