Rory McIlroy Announces He Is Skipping The Olympics 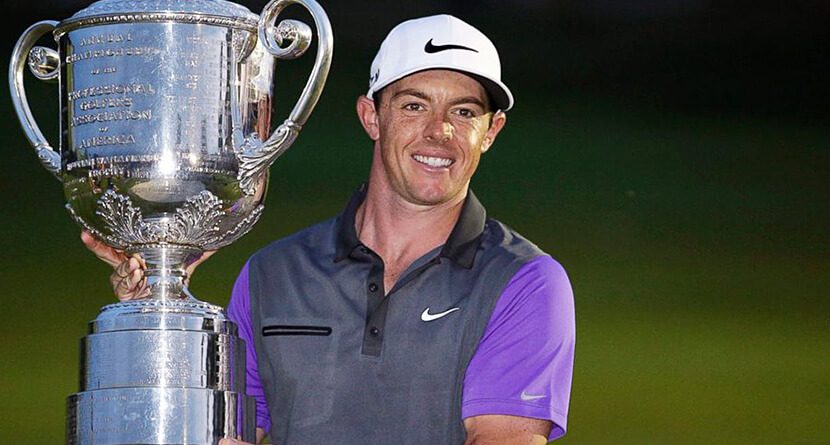 A few months from now, we may look back at June 22 as the day that Olympic Golf started its downward spiral. Early Wednesday morning, Rory McIlroy withdrew his name from consideration for the 2016 Rio Games citing concerns stemming from the Zika virus.

Here is McIlroy’s statement in full.

There have been rumblings amongst media members that if (or when) one of the big name young players back, there would be a cadre of others that would follow in his footsteps. McIlroy looks to be the guy who knocked over that first domino.

At Oakmont, the sense was a bigger name pulling out would set off a domino effect. This is that firestarter https://t.co/DLBSfPovfC

I’m willing to bet quite a bit of money that JDay is the next big name out of the Olympics.

What this means for the future of Olympic golf remains to be seen, but hopefully when reconsidering golf’s place in the Games going forward, the real threat Zika posed to young men who are in the midst of growing their families will be taken into account. Few, if any, would have dropped out of the Olympics simply because of a scheduling conflict.