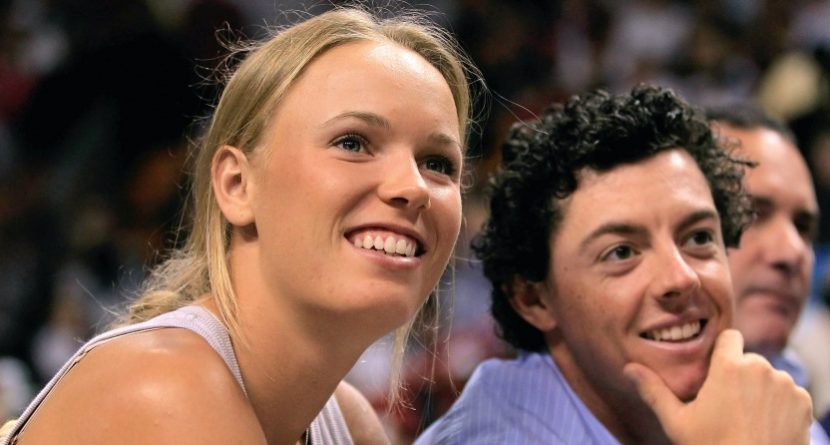 Rory McIlroy is from Northern Ireland and has a home in Florida. He recently proposed to Caroline Wozniacki, who’s from Denmark and has a residence in Monaco, while the couple was celebrating New Year’s in Australia. Their wedding location? New York City, of course.

According to the UK’s Daily Mirror, a source says, “They’ve chosen New York to have their wedding.”

The report indicates that the ceremony will take place in November – after the FedExCup Playoffs – and feature a long list of celebrities. The only guest name listed: Bill Clinton. McIlroy and Clinton golfed together back in October.

“They’ll pull out all the stops to make sure their day is as special as it can be,” the report said. “Family and friends are very important to them both. With money no object they’re flying who they want to be there on their big day to New York.”

All we know for sure from McIlroy or Wozniacki is that they have a date set. Wozniacki said as much last month, but wouldn’t reveal any more details.

Of course, anonymous sources can never be fully trusted, especially when it comes to McIlroy and Wozniacki. According to sources, their relationship was over in October. Yet less than three months later, they were officially engaged.