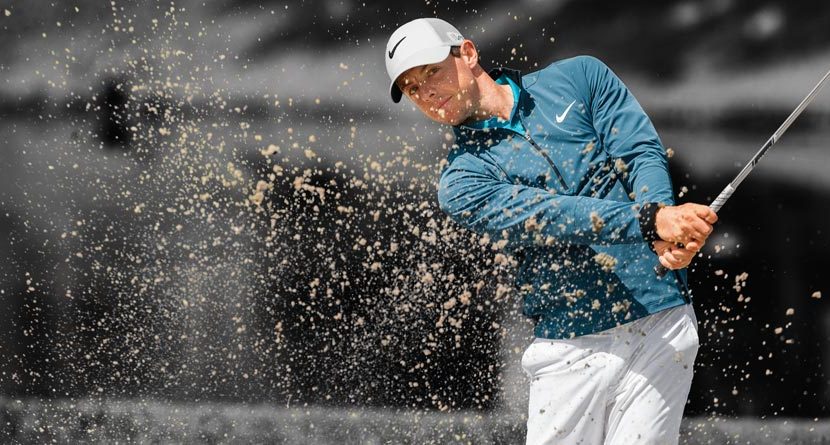 Shortly after announcing that his charity, the Rory Foundation, would host this year’s Irish Open, Rory McIlroy put out a call to his fellow pros to join him at Royal County Down in May. So far, that call has been answered resoundingly.

Pros like Graeme McDowell, Darren Clarke and Rickie Fowler have already committed to making an appearance, and on Tuesday, McIlroy took to twitter to announce the commitments of two more super stars — Sergio Garcia and Ernie Els:

“To have Rickie, Sergio, Ernie, Lee (Westwood), Darren (Clarke) and Graeme (McDowell), as well as Mikko (Illonen), already committed by February is incredible,” McIlroy told the Irish Mirror. “I’m really proud to be involved in what is shaping up to be one of the great events of The European Tour season.”