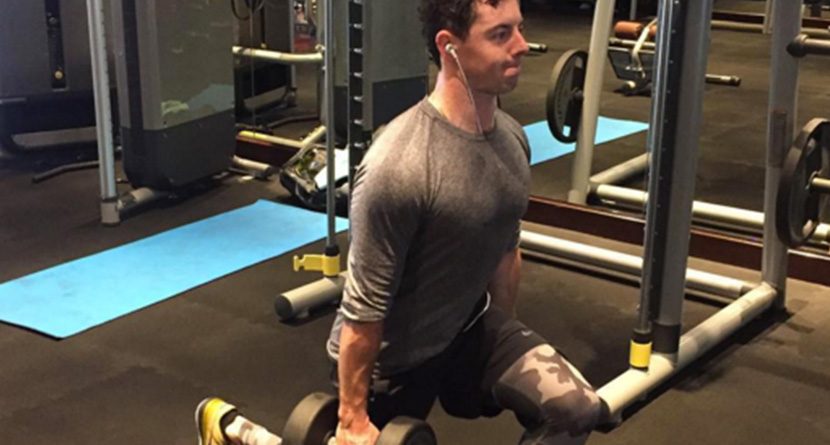 When you come at the king, you best not miss. Brandel Chamblee’s finding that out the hard way.

During a conference call previewing the upcoming Florida Swing, Chamblee questioned whether Rory McIlroy’s workout regiment might ultimately doom him to an injury-shortened career a la Tiger Woods.

McIlroy, traveling to Los Angeles for the Northern Trust Open, caught wind of Chamblee’s comments and responded in kind.

Chamblee’s insinuation definitely touched a nerve with McIlroy (no pun intended, Tiger) because the current World No. 3 couldn’t seem to let the slight go and he kept firing at Chamblee on Twitter.

Then, on Wednesday, a day removed from his Twitter barrage, McIlroy showed that the whole thing had rolled right off his back.

Just kidding, he slid in one final jab.