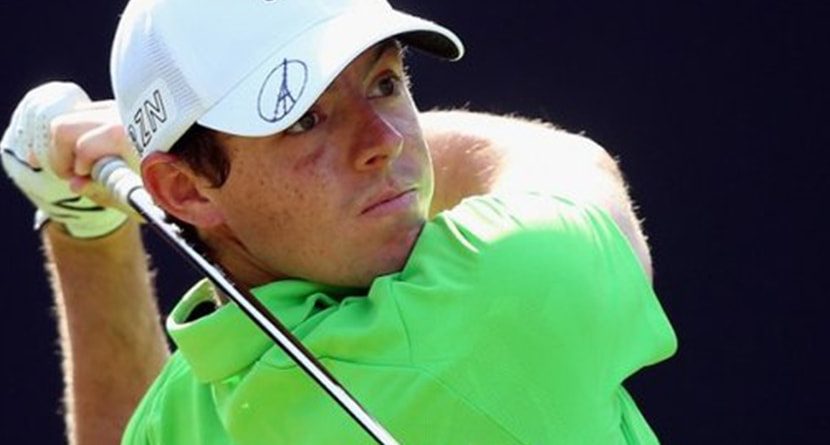 The Olympic golf ripple-effect has claimed Rory McIlroy. The No. 3 player in the world announced on Monday that he would be skipping the World Golf Championships Bridgestone Invitational in order to play in the European Tour’s French Open the same week.

Paris is a great city.. Supporting my home tour and not getting paid a penny to play. Less travel always a bonus too https://t.co/kcikqxElCG

The decision was necessary as a result of the Olympic Golf event taking place August 11-14. The schedule surrounding the Games was forced to be modified, resulting in a truncated major schedule.  The final three major championships of the year will be played over a six-week stretch that culminates with the British Open July 14-17 and the PGA Championship two weeks later.

The Bridgestone is usually slated for the week before the PGA, but that date was not practical this year. As a result, the PGA Tour moved it to two weeks prior to the British, the same date as the 100th playing of the French Open. Further complicating things, the European Tour decided not to sanction the Bridgestone as a Tour event in hopes of getting bigger-named Europeans to Le Golf National.

While Le Golf National isn’t a perfect warm up for Royal Troon, it’s similar in nature to Firestone Country Club and in the same time zone as Troon. That McIlroy is skipping the WGC event — which he’s played six times and won once — shouldn’t come as a surprise, but it’s definitely a win for the European Tour.