Rory McIlroy Puts Some New Equipment In His Bag For 2016 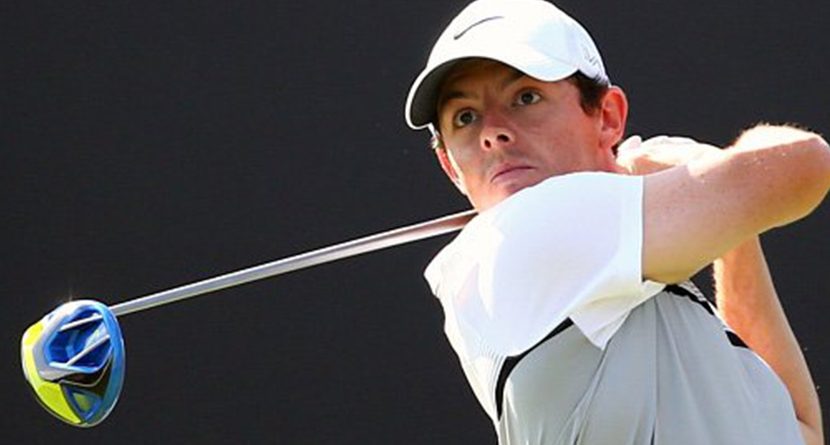 Rory McIlroy is expecting big things from himself in 2016.

Coming off of a season in which the former World No. 1 missed three months with an ankle injury and was supplanted as the “next big thing” in golf by Jordan Spieth, the Northern Irishman returned to competitive golf at this week’s Abu Dhabi HSBC Golf Championship.

Paired alongside Spieth and Rickie Fowler, McIlroy will be debuting some of the newest tweaks to his Nike equipment.

The members of Rory McIlroy’s performance team — JP Fitzgerald, Michael Bannon and Dr. Steve McGregor — have served as close collaborators to a number of Rory McIlroy’s golf milestones. Notably, since becoming the athlete’s caddie in 2008, Fitzgerald has been privy to McIlroy’s transformative training. He’s also been there for all McIlroy’s tour wins, including four majors, and through 95 weeks atop the world rankings. Over the past year, he witnessed another landmark: McIlroy’s 12-month partnership with engineers from The Oven as they fine-tuned the Vapor Fly Pro driver and RZN Tour / Platinum ball.

Fitzgerald recounts the journey in the above film, which details the Nike team’s mission to increase McIlroy’s ball speed and overall performance. After each meeting, product teams took feedback to The Oven, where adjustments ensued, ultimately leading to the groundbreaking designs.