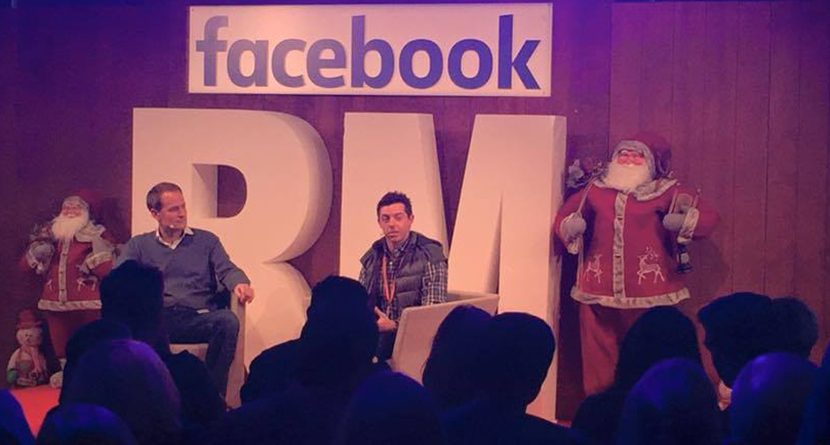 Rory McIlroy visited Dublin’s Facebook headquarters on Thursday to tour the building and try out the social network’s new live streaming video offering, which hit verified pages this week. Beings that McIlroy is no stranger to Periscope, it wasn’t surprising that the World No. 3 took quickly to Facebook’s version of the technology.

Celebrating going over one million likes on his fan page, McIlroy live streamed for more than eight minutes, dishing on a number of things from his feelings on the current state of Manchester United, his upcoming playing schedule and who would win a wrestling match between him and Jordan Spieth.

Among some of the more notable snippets: McIlroy said he would be willing to go on the Howard Stern Show whenever the King of All Media asks him; he’s not very keen on either of Manchester United’s most recent managers, Louis Van Gaal or David Moyes (“Neither.”); he’d beat Spieth in a wrestling match, but allowed that the Texan may win a putting contest; and McIlroy said he’d be “near Buffalo” next week, which sounds an awful lot like Christmas with the Stolls — his rumored fiancée, Erica, is from nearby Rochester.

Great day touring Facebook in Dublin… If I wasn’t a golfer that’s where I’d want to work!!! #freefood