Rory McIlroy’s Brand Is Worth Over $400 Million 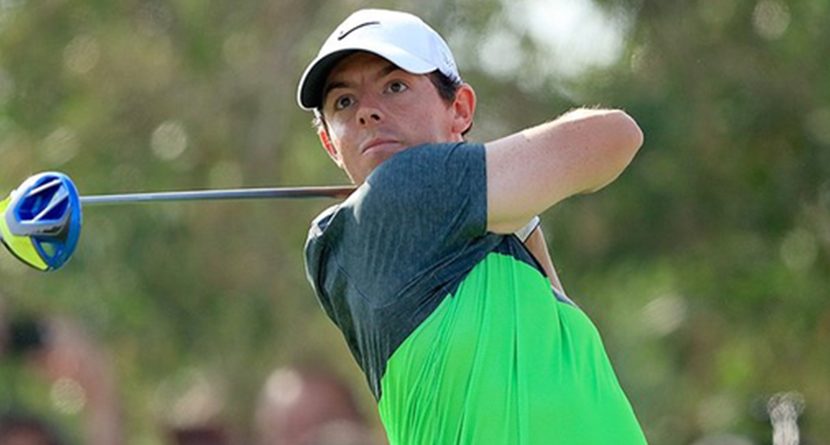 Rory McIlroy’s star has been rising since he was a 9 year old hitting golf balls into a washing machine on the Kelly Show in 1999. Now it appears that his finances have followed suit as his management firm filed a book value of $422.13 million with the Companies Registration Office of Dublin, according to The Irish Examiner.

Rory McIlroy Management Services Limited — or Rory McIlroy Inc. as it is traded under — is the firm set up by McIlroy and his team following his contentious split with Horizon Sports Management in 2013. The out-of-court settlement has been reported to have cost McIlroy in the ball park of $25 million, which at the time seemed steep, but now seems like a drop in the bucket.

RMI handles McIlroy’s endorsements, which include big money deals with the likes of Nike, Omega, Bose, Upper Deck and EA Sports. McIlroy’s on-course earnings are not included in the book value because it is treated as income and thus taxed by the country in which the money was won.

Because only an abridged account of the firm’s assests was released, The Belfast Telegraph surmised that the company’s reported $2.14 million loss in 2015 could be accredited to “high write annual write-off costs.” But that’s no bother, either; last month McIlroy netted just under $3.2 million by winning the DP World Championship and the European Tour’s Race to Dubai.

It’s good to be Rory.