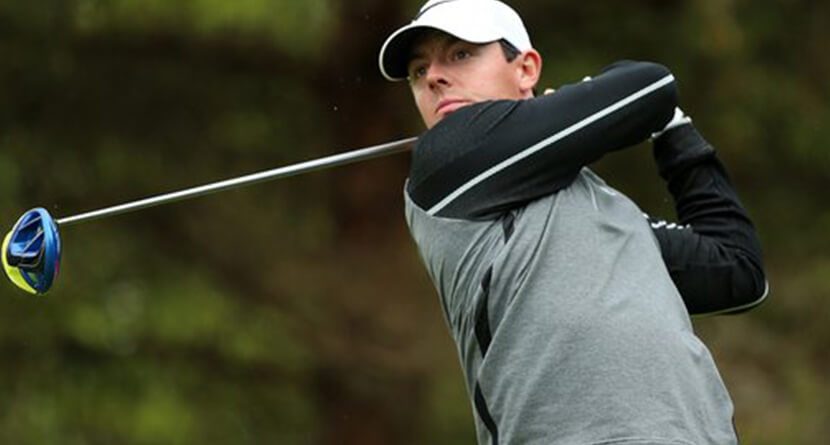 With the golf world so quickly to anoint the dawn of a new era, wily 27-year-old veteran Rory McIlroy reminded everyone just what he’s capable of accomplishing on Sunday at the Dubai Duty Free Irish Open.

Trailing Scotsman Russell Knox by one stroke with three holes to go, McIlroy laid siege to the K Club’s final stretch playing them in 3-under par with shots even more impressive than the score itself.

McIlroy two-putted for birdie and took the lead thanks to a Knox bogey. After a par on the 17th hole, McIlroy led by one when he hit one of the best shots of his life into the final green.

The shot of a champion. https://t.co/7EpcJKAbWH

McIlroy tapped in for eagle and the win.