Speith Out Front At Augusta Again 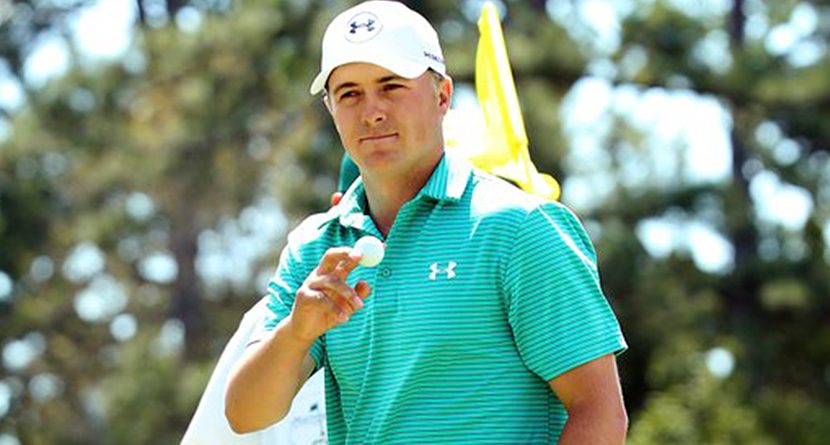 Defending champion Jordan Spieth, for all the questions coming in concerning his form and equipment, looked eminently comfortable and capable of repeating shooting a 6-under par 66 to lead by two. Spieth has now led following the last five rounds of the Masters and has held at least a share of the lead in six of his nine career rounds around Augusta National.

The top-50 and ties as well as those within 10 strokes of the lead will make the cut, which means Spieth will once again be the curve setter for the field. Strong winds are forecast again for Friday and expected to accompany some colder weather on Saturday.

Complete first round highlights from Masters.com are available here and the full leaderboard can be found here.