Stars Who Have Bounced Back From Scandal 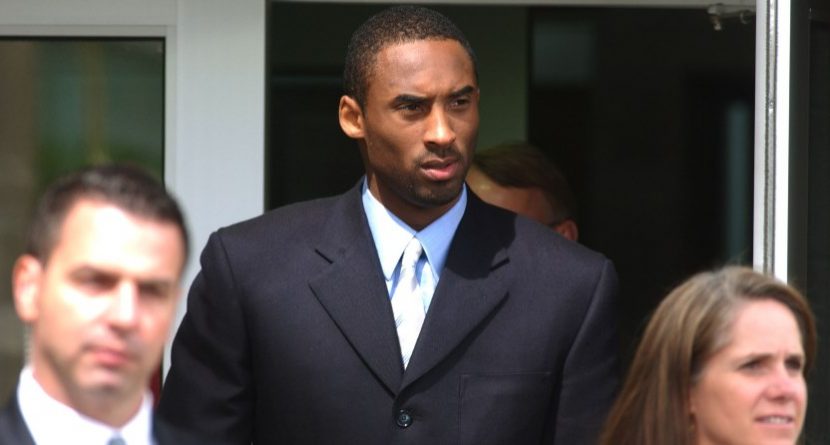 Alex Rodriguez’s legacy is now on the line.

It was announced Monday that the 38-year-old New York Yankees third baseman will be suspended by Major League Baseball through 2014 for his connection to Biogenesis, a defunct anti-aging clinic in Coral Gables, Fla. Rodriguez, however, said he will appeal.

Now, all of a sudden, the next couple of years will go a long way to determine how the public views A-Rod’s career. He’s won three MVP awards and is baseball’s highest-paid player. But will this be the end of Rodriguez as we know him? Or will he bounce back from this bump in the road as good as ever?

His game and public perception experienced precipitous falls after reports surfaced in 2009 that Woods had numerous extramarital affairs. He lost his No. 1 world golf ranking and didn’t win a single tournament in 2010, but Woods has steadily improved since. He regained the top ranking in March 2013 and owns four victories this year.

Imprisoned in 2007 for his role in a dog fighting ring, the NFL quarterback was picked up by the Philadelphia Eagles soon after his release from jail in July 2009. A three-time Pro Bowler before he got locked up, Vick earned another trip to the Pro Bowl in 2010, when he was also named the NFL Comeback Player of the Year. Accused of sexual assault in 2003 by a 19-year-old woman, Bryant endured a lengthy trial during the 2004-05 basketball season before the case was ultimately dismissed because the accuser would not testify.  He settled a civil lawsuit outside of court, but never let the scandal affect his game all that much. Bryant has been an NBA All-Star every year since 2000, was the league MVP in 2008, and was named the NBA Finals MVP in 2009 and 2010. The Pittsburgh Steelers quarterback was accused of two separate sexual assault incidents, one in 2008 and another in 2010. Though he was never criminally charged in either case, Roethlisberger was suspended by the NFL for the first four games of 2010 season. Yet, he led the Steelers to the AFC Championship that year and earned his second Pro Bowl appearance in 2011. Early in 2009, not even six months after his record medal haul at the 2008 Olympics, the swimmer was photographed taking a hit of marijuana from a bong. That triggered one of his sponsors, Kellogg, to drop its contract with Phelps and led USA Swimming to suspend him from competition for three months. Yet, later that year, he earned five gold medals at the swimming world championships and in 2012 collected four more Olympic gold medals to bring his all-time record tally to 18 (22 medals total). The actor spent nearly five years in the late 1990’s abusing drugs, getting arrested, going to rehab, and then relapsing. But he began making a comeback in 2001 and was starring in movies and TV shows by 2003. Downey Jr.’s career took a large turn upward in 2008, when he played the title character in “Iron Man,” which was such a hit that two sequels have since been produced. He also played Iron Man in the 2012 film “The Avengers,” and made hits out of two “Sherlock Holmes” movies. Other Hot Links:
– Steroids: Are You Not Entertained?
– By the Numbers: Tiger Woods’ Big Bridgestone Win
– Back9 in 90: Tiger Roars, Stacy Soars