Steroids: Are You Not Entertained? 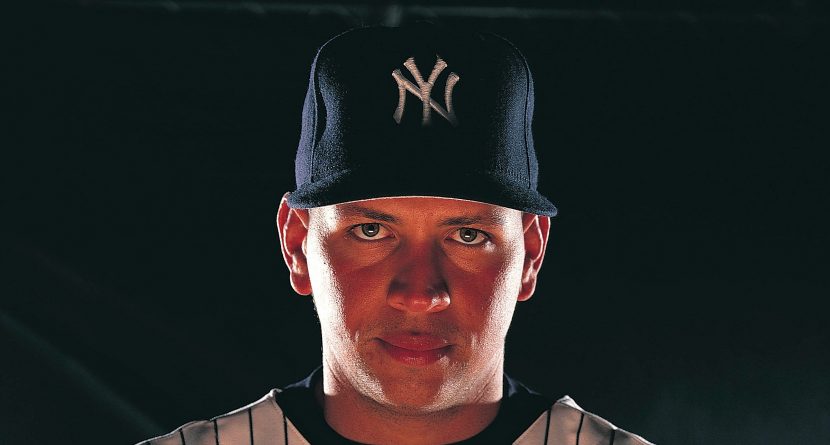 Let’s face it, sports fans. We are all hypocrites.

We sit at home knowing very well that some of the athletic feats we watch on TV are superhuman, but then we are outraged when it is revealed that our favorite athletes – the baseball player who smashes a 500-foot homer, the cyclist who shatters records or the sprinter who flies down the track – are using performance enhancing drugs.

Alex Rodriguez has been suspended for the 2014 season due to his involvement in the MLB’s Biogenesis scandal. Twelve other players were suspended from this investigation as well, including the Milwaukee Brewers’ Ryan Braun.

Here’s what I have a problem with. As we’re watching these athletes perform, we overlook how they’re accomplishing these efforts of greatness. We don’t care how they do it. We just want to see them do it again and again. We want them to go further, faster and harder, shattering the record that was just broken. These athletes become our heroes. They put on a show we can’t turn away from. We become fixated and addicted to that feeling we get when they take our breath away. We don’t hear about it often, but we may have a problem in golf. According to a recent Golf.com anonymous survey of players, 38 percent claimed to have witnessed someone cheating, and 22 percent admitted to knowing players that took drugs. Furthermore, when asked if the PGA Tour’s drug program has been a success, 42 percent said no or don’t know. One player responded, “They don’t reveal the results, and I know people who have taken stuff and not gotten caught.”

Let’s hope golf never endures what baseball is going through.

The first (and only) time I ever had an interest in baseball was in 1998 during the home run chase between Cardinals first baseman Mark McGwire and Cubs right fielder Sammy Sosa. Sure, their arms were as thick as tree trunks but that didn’t stop me from tuning in to see who would hit the next long ball and be the one to break Roger Maris’ home run record of 61.

Major League Baseball enthusiastically promoted the duel in order to get fans excited about the game again.  On September 8, with Maris’ family watching, McGwire hit a rocket over the left field wall for number 62. The crowd erupted, cameras flashed, and Big Mac lifted his son in the air after he touched home plate. Fans who felt betrayed by the strike of ’94, fell in love with the sport again. Baseball was back. Neither McGwire nor Sosa knew that ten years later, they would be regarded as two of the biggest frauds in baseball history. After the 2005 Congressional Hearings on steroids in baseball, and McGwire’s admission to Bob Costas that he took performance enhancing drugs during the race for the record, the same fans who tuned in night after night to watch history being made called him a cheater and a liar. Nevermind that McGwire gained 15 pounds of muscle in the 1995 offseason. Nevermind that his biceps and forearms were freakishly large for a baseball player. Surprised? How could we be?

Eugene Robinson of The Washington Post once wrote, “ […] we, the paying customers, don’t want normal-size athletes with normal abilities. We want to see supermen and superwomen performing super feats, and we’re willing to pay these gladiators a fortune. Why should they disappoint us? Why should we expect them to?”

Let’s be honest for a second. As long as we’re being entertained, as long as our athletes, comedians, actors and musicians give us jaw-dropping performances, most of us don’t care what goes on behind the scenes that might help them deliver those memorable moments.

To us they are nothing more than modern day gladiators—the purest form of reality television.  So the next time you’re watching, do what Russell Crowe’s character Maximus Decimus Meridius did in the movie Gladiator and ask yourself,  “are you not entertained!?”