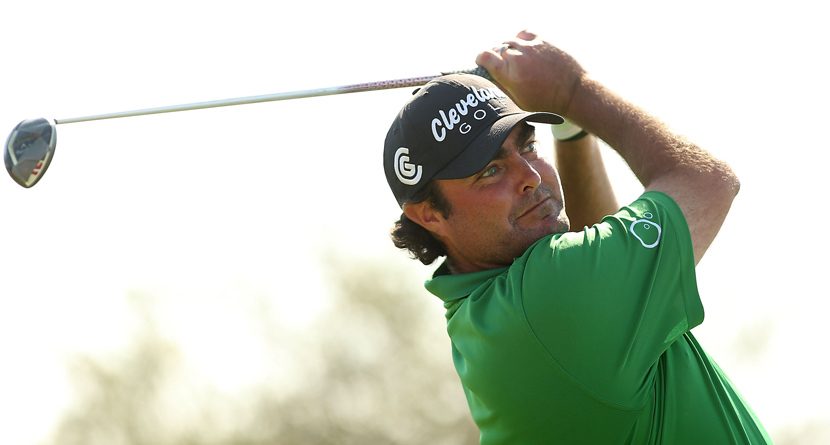 The Aussie now has his sights on his first appearance at Augusta National, as a spot in the Masters comes with any win on the PGA Tour. Bowditch spoke about his upcoming excursion to golf’s biggest event with Cleveland Golf in a recent podcast:

Among the topics discussed, Bowditch said he’s excited about the opportunity to be paired up with Masters defending champion and fellow Aussie Adam Scott during his Tuesday practice round. And Bowditch can relax now that his PGA Tour card is secure for the near future.

“Its definitely made my life easier,” Bowditch said about his victory. “I have some job security now.”

He also shared some memories he’s had of the Masters, such as waking up at 4 a.m. in Australia when he was younger to catch the broadcast.

The food is something extra Bowditch will enjoy while at the Masters. He admitted his knack for cooking, which has now become a personal hobby of his.

“I enjoy a little brisket,” Bowditch said jokingly. “I love it, as you can tell by my stomach.”