Study: Golfers Are A Well-Rested Bunch 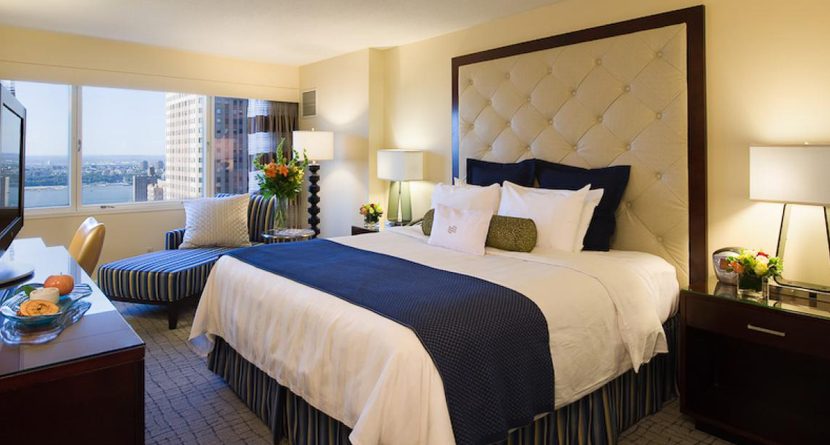 Previous Page: Sergio On Tiger – ‘I Don’t Need Him’

Take a wild guess at how many hours of sleep, on average, golfers on the PGA Tour get every night.

And remember that these guys are constantly on the road, sleeping in hotels, and they have early morning tee times — which means even earlier morning warmup sessions on the driving range.

Well, except for Rory McIlroy at last year’s Ryder Cup.

So what do you think? Five? Six?

According to a study done by Crowne Plaza Hotels & Resorts, 88 percent of the 285 PGA TOUR golfers, caddies and officials slept about seven hours a night during the week of a tournament. The company released its findings this week, ahead of the Crowne Plaza Invitational that started today. The study was conducted from April 12 to May 6.

The results say that 94 percent of the golfers surveyed, and more than a quarter of all the participants, spend more than 60 nights a year sleeping in hotels for business travel.

A few keys to their restful nights included comfortable pillows (90 percent) and their room being located in a quiet area of the hotel (79 percent).

During this weekend’s tournament at Colonial Country Club, spectators will have the opportunity to share how many hours of sleep they get a night. The data, we assume, will be analyzed by top men using adding machines somewhere at the hotel brand’s headquarters.

So here’s our question: How many hours of sleep do you think sportswriters get? Doubtful it’s anything more than five or six. With late-night deadlines and early-morning start times, who do you think is calling the front desk at 1 a.m. asking for a wake-up call for 6 a.m.? Let’s do a study.