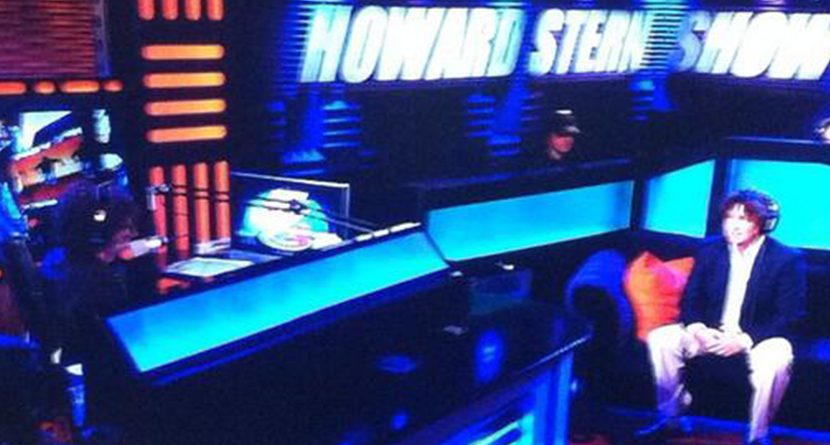 Two years ago, Jason Dufner was a newly-crowned PGA Champion and Howard Stern was in year three of a five-year contract with SiriusXM. Fast forward to this week and things have changed for both men, especially recently.

Today, Dufner is 20 pounds lighter and divorced, coming off of a 2014-2015 season that saw the 2013 PGA Champion notch only two top-10s on Tour. However, things have been trending up for Dufner of late — he scored an unofficial win with Brandt Snedeker at the Franklin Templeton Shootout, which marked Dufner’s first victory since that fateful Sunday at Oak Hill. He also came into the Shootout following a T-9 finish at the RSM Classic.

As for the King of All Media, Stern entered this week in a state of uncertainty. With SiriusXM since 2004, Stern’s show was set to go off the air on Wednesday when his current contract would have expired. Perhaps the best interviewer on the planet, Sirius ponied up a reported $90 million per year to keep Stern under their umbrella for the next five years on Tuesday.

Following Dufner’s major championship triumph, he blitzed the New York media the following Monday, where he landed in Stern’s studio for an all-encompassing interview, much to the disdain of Dufner’s friend and Stern superfan, Keegan Bradley.

Here’s the unedited audio of Dufner’s appearance for this week’s #ThrowbackThursday.