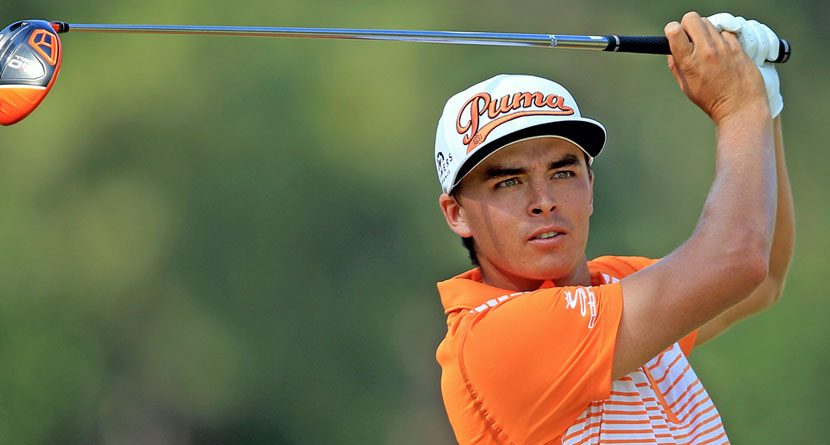 Rickie Fowler had arguably the best season of any golfer not named Rory McIlroy in 2014. He finished in the top 5 in each major but couldn’t break through to win the first of his young career. Fowler closed out the season on a high note, finishing outside the top 10 just twice since June.

Heading into 2015, Fowler is one of the favorites to have a big year. He’ll look to overtake his friend and rival McIlroy as the two are sure to duel it out for many years to come. Fowler comes in at No. 10 on The Clubhouse’s 20 to watch in 2015.