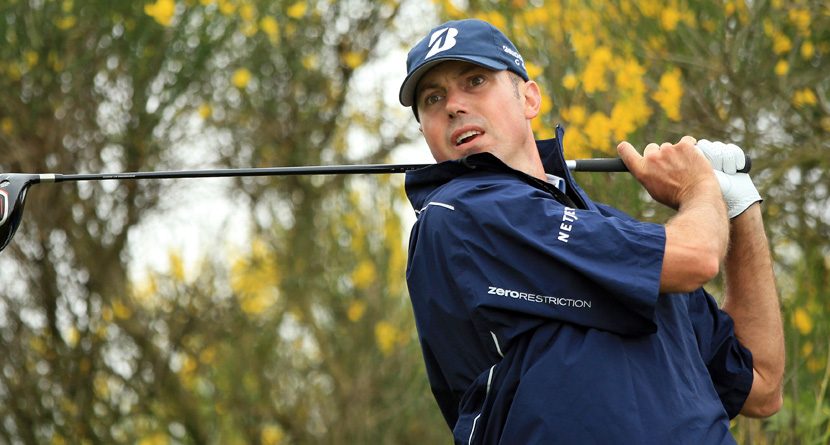 A year full of made-cuts and top-10 finishes brought Matt Kuchar up to No. 11 in the Official World Golf Rankings as he finished eighth in the FedExCup standings. He enters 2015 as one to watch closely as he looks to break through and win multiple PGA Tour events in one season for the second time in his career.