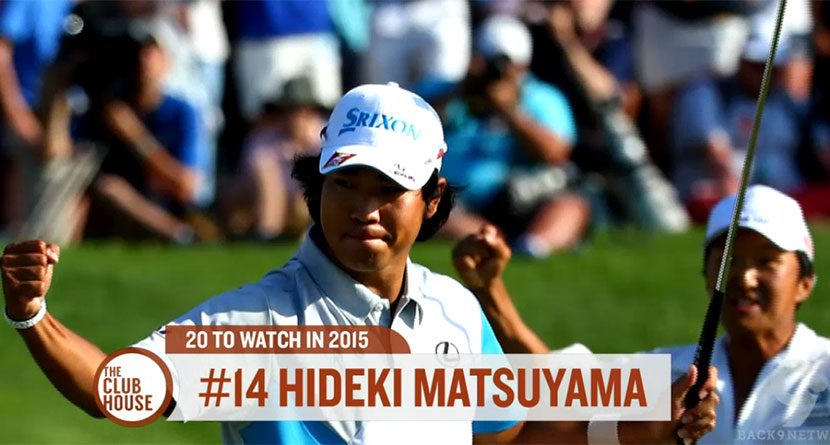 After a stellar amateur career, which included two made cuts at the Masters, Hideki Matsuyama burst onto the scene with a win last year at the Memorial. According to Jeff Rude and John Maginnes of The Clubhouse, they believe Matsuyama is among the top players to watch for the upcoming season.