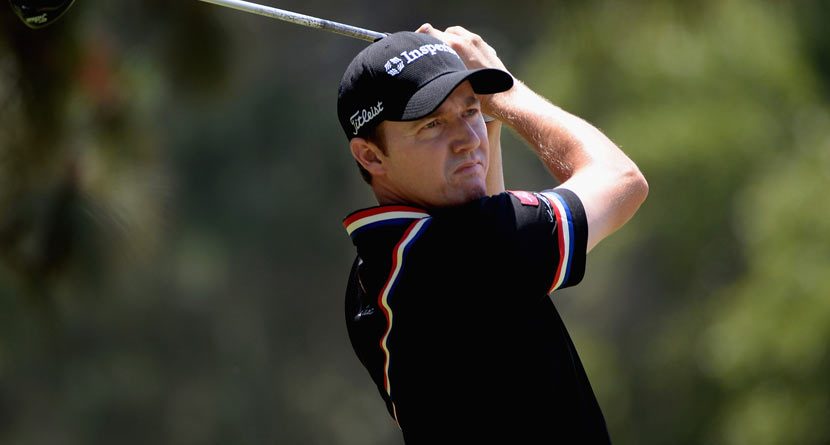 Jimmy Walker got off to the hottest start on tour in 2013-2014, winning three tournaments in his first eight starts of the season. He’d continue to play solid golf throughout the year, finishing top-25 in 19 of 27 starts while only missing four cuts.

He grabbed the FedExCup points lead right out of the gate at the Frys.com Open, holding the lead for much of the season up until the playoffs rolled around. His T-17 finish at the Tour Championship wasn’t enough to secure the FedExCup, dropping him down to seventh in the standings.

Kicking off the 2014-2015 season, Walker struggled at the Frys.com Open this time around, but finished T-4 at the Shriners Hospitals for Children Open the following week. Walker looks to build on a breakout year with another solid season, and possibly a FedExCup title.