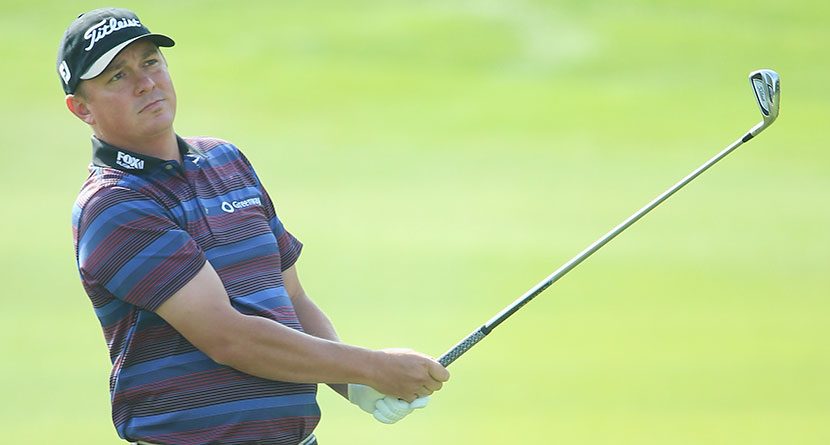 Jason Dufner missed most of the second half of 2014 with a neck injury, including the PGA Championship where he was to defend his 2013 title. During his time away from golf, Dufner lost a few pounds as well as his long hair, changing his look completely. He would return in late-October after a three-month absence to finish T-26 at the CIMB Classic.

Heading into 2015, Dufner currently sits at No. 36 in the world, a significant drop since being No. 6 back in 2012. Nevertheless, he’s one to watch in 2015 according to John Maginnes and Jeff Rude of The Clubhouse.

Check out their take on Dufner below, as they look ahead to 2015.