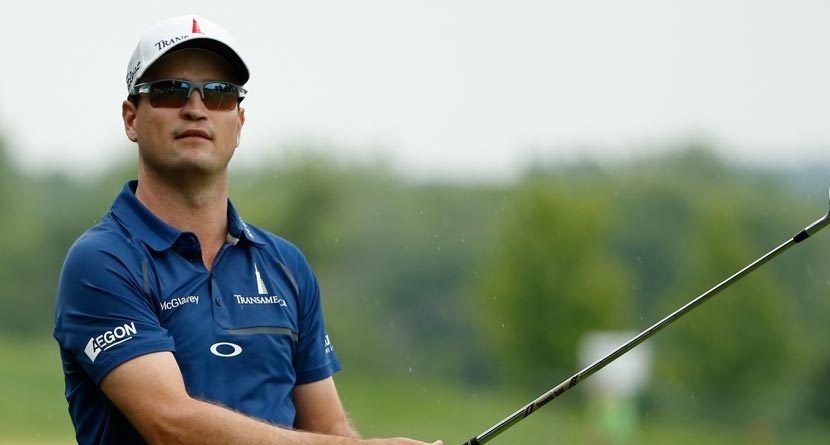 Zach Johnson didn’t blow anyone away with his 2014 season, but posting one win, five top-10 finishes, and only two missed cuts is a solid showing for the 11-time winner on the PGA Tour. His victory came early in the season at the Hyundai Tournament of Champions, which he followed up with back-to-back top-10’s, but Johnson wasn’t able to get it back in the winner’s circle.

The 2015 season could be different, however.

A T-8 showing at the Hero World Challenge gives Johnson a good base to work off of heading into the season and could be a guy to watch for 2015.

To see The Clubhouse’s John Maginnes and Jeff Rude take on Johnson’s game and explain why he’s their No. 18 player to watch in 2015, watch the video below:

Related Link: Zach Johnson Makes An Ace, Celebrates With Everyone