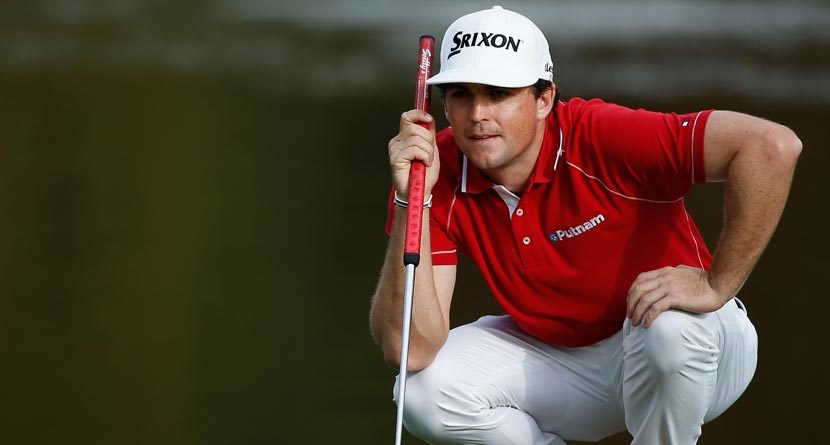 Keegan Bradley is one of the top young players on tour, and not just because he wears cool shoes. He’s already got one major title to his name to go along with two other PGA Tour victories at the age of 28 with plenty of prime golf years ahead of him.

Although he’s gone without a win since 2012, Bradley’s finished in the top 35 in the FedExCup standings each year since 2011. Not to mention, he’s been a staple of the U.S. Ryder Cup and Presidents Cup teams the past few years, pairing with Phil Mickelson to create a dynamic duo for the ages.

After finishing T-3 at the Hero World Challenge, he heads into the Franklin Templeton Shootout playing well and is one to watch for the 2015 season.

To see John Maginnes and Jeff Rude discuss Bradley’s game and why he’s a player to watch for 2015, watch the video below: