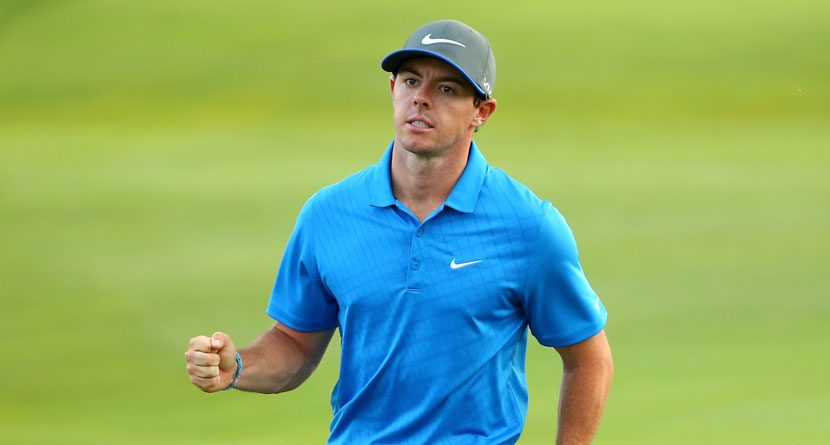 Rory McIlroy may not have won the FedExCup in 2014, but he had the best year of any player on tour, and by a wide margin. He won back-to-back majors an the Open Championship and the PGA Championship, sandwiching the WGC-Bridgestone Invitational between the two.

In 2015, his eyes are set on taking home a green jacket at the Masters and completing the career grand slam in doing so. Look for McIlroy to have another big year as he’s shown no signs of slowing down. He checks in at No. 2 on The Clubhouse’s list of 20 players to watch in 2015.