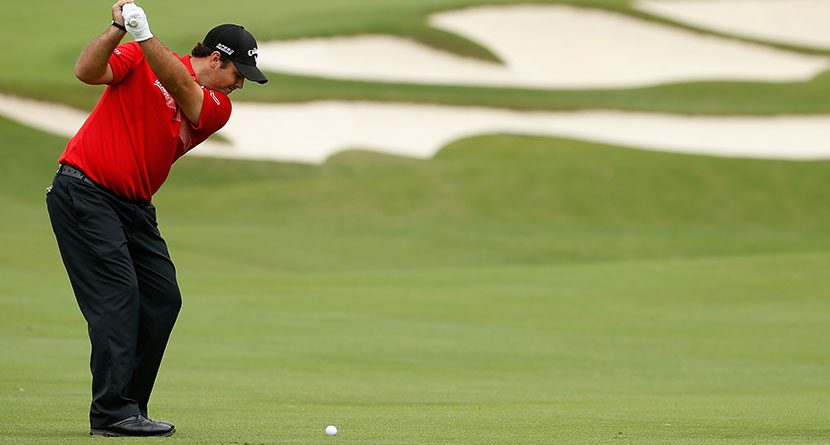 From late 2013 to early 2014, Patrick Reed was the hottest player in the game. During that span, he won three times and wasn’t afraid to share his confidence, commenting that he was one of the top five players in the world during an interview after his victory at the WGC-Cadillac Championship at Doral. While that comment raised some eyebrows across the game, it didn’t negate the fact that Reed had, in fact, arrived.

Reed represented the U.S. at the Ryder Cup in September and was perhaps the team’s best player at the event, going 3-0-1 while maintaining his elite “lightning-rod” status thanks to his notorious “shush” of the crowd at Gleneagles.

Reed also enters 2015 as one of the top players to watch on the PGA Tour, according to John Maginnes and Jeff Rude.

To see John and Jeff discuss Reed’s impact and why he’s a player to watch for 2015, watch the video below: