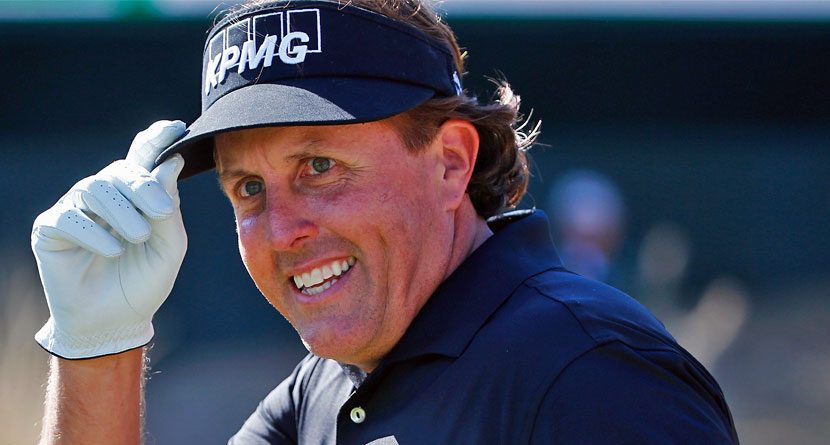 Phil Mickelson had a year in 2014 that we weren’t accustomed to seeing in from Lefty. He went winless on the the PGA Tour for the first time since 2003, but you can bet Mickelson won’t let that happen for the second straight year.

He’ll look to bounce back in 2015, but at the age of 44, that won’t be easy. Still, his always-impressive short game should never be doubted, and now that he’s supposedly in the best shape of his life, Mickelson is surely one to watch.