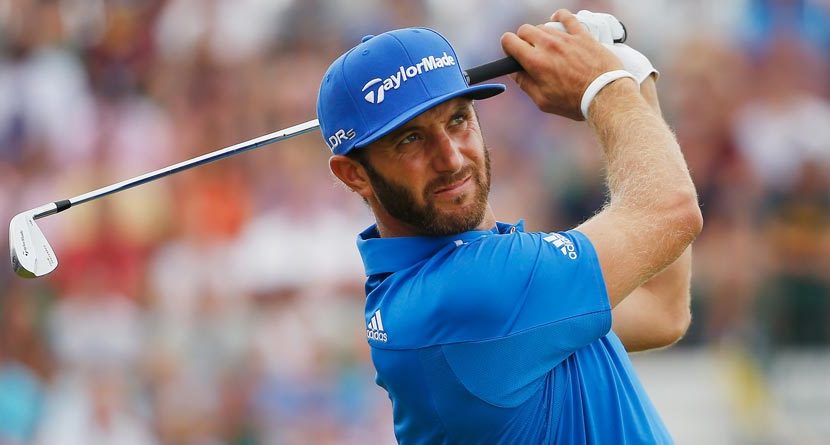 Very few guys played less golf in 2014 than Dustin Johnson. He missed much of the season after taking a leave of absence in July and has yet to return to competitive golf, however he’s expected to make his return in February at Torrey Pines.

Prior to leaving the game, Johnson was playing well and coming off of a T-4 finish at the U.S. Open and finishing 12th at the Open Championship. Still without a major, Johnson has a good chance at winning his first in 2015. He comes in at No. 4 on The Clubhouse’s list of 20 players to watch in 2015.