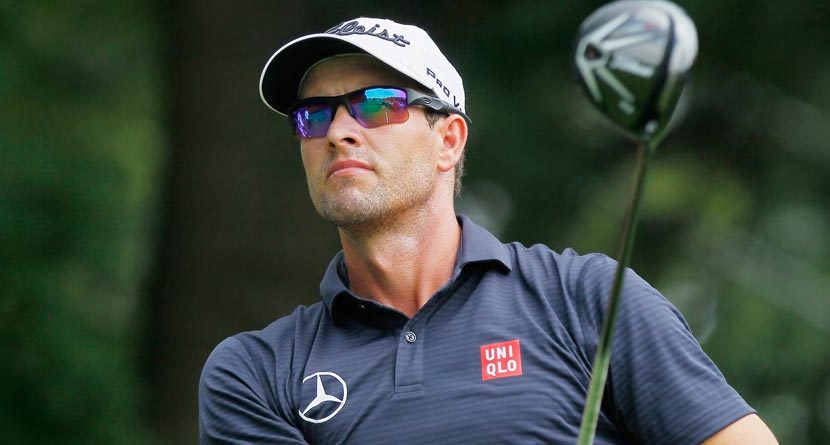 Adam Scott was one of the most consistent players on the PGA Tour in 2014, securing 10 top-10 finishes and winning the Crowne Plaza Invitational at Colonial. Despite taking over as the top player in the world in 2014, Scott was unable to maintain the that mark after Rory McIlroy caught fire mid-year.

In 2015, he’ll try to surpass McIlroy and Henrik Stenson in the rankings, while also looking to lock up his second career major victory. With the consistency he’s playing with, one would be unwise to doubt Scott’s ability to win another major in 2015.