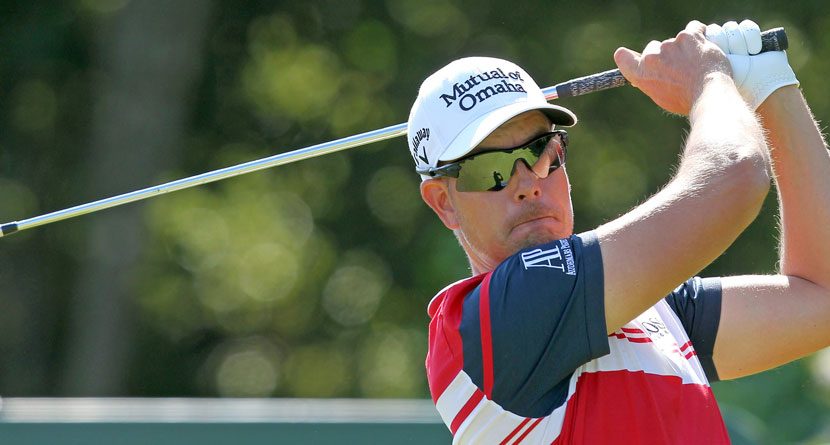 Henrik Stenson may not have won a PGA Tour event in 2014, but he was able to maintain his spot at No. 2 in the Official World Golf Rankings. That’s partly because of the fact that he only played in 15 events, making the cut in 14 and finishing in the top 10 three times.

Stenson also closed out the year with a win at the DP World Tour Championship in Dubai, edging out Rory McIlroy, Justin Rose, and Victor Dubuisson. Going into 2015, Stenson will look to grab his first major championship and hold onto his spot at No. 2.