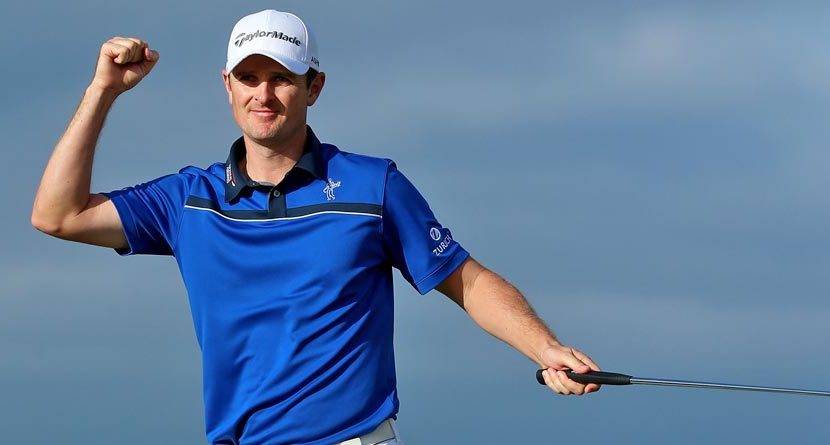 Justin Rose currently sits at No. 6 in the Official World Golf Rankings following a solid 2013-2014 season that included one PGA Tour win and eight top-10 finishes in 17 starts. He also added a victory at the Scottish Open where he fired a final-round 65 to win by two strokes.

Rose is still touted as one of the top players in the world and looks to build on a year which saw him finish 11th in the FedExCup standings. He comes in at No. 9 in The Clubhouse’s list of 20 to watch in 2015.