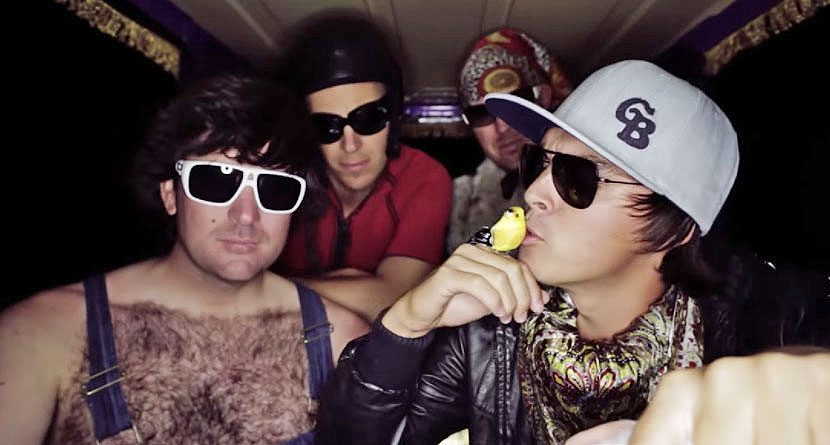 If you’re a fan of the “Golf Boys” you should be thoroughly excited for the Travelers Championship. They’re getting the “band” back together, but this time, on the golf course.

Ben Crane, Bubba Watson and Hunter Mahan are grouped together for the first two rounds of the 2014 Travelers Championship, but they’ll be down one member … Rickie Fowler. Crane put it best:

Too bad we don’t play foursomes, @RickieFowlerPGA. This is like N’Sync performing without Timberlake #GolfBoys pic.twitter.com/tC6sA0o5is

Unfortunately for fans, Fowler is taking a week off after his T-2 finish at the U.S. Open. The groups are threesomes regardless, so one of the guys would have been left out.

Nevertheless, they’re sure to be one of the top groups to watch. I personally hope Crane breaks out the bird wings when he makes a birdie. Want to really have fun? The PGA Tour should allow the “Golf Boys” to wear their signature outfits. Things would get weird.

Just in case you forgot just how hilarious these guys are together, here’s their “2.Oh” video: