This U.S. Open Hype Video Will Give You Chills 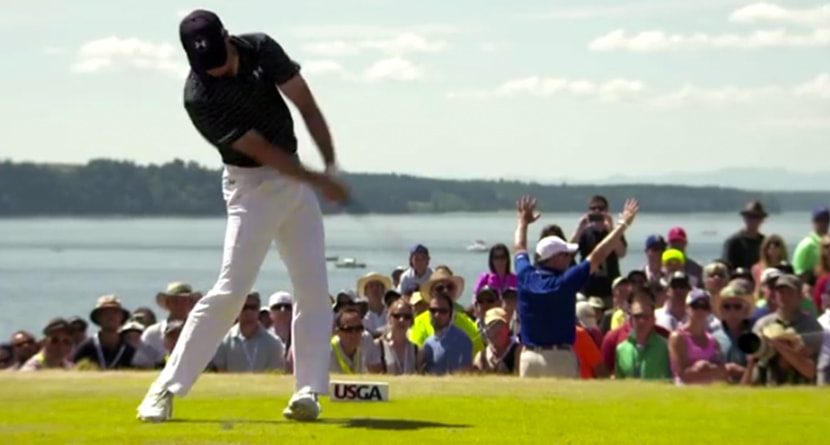 Golf goes on after the Masters.

It may not seem like it, but it does. The first major championship of the year has so much build-up that it’s tough to come down from it. Fear not, though. The good folks at Fox are ready to get you fired up for the next major on the schedule, the U.S. Open.

Slated for the third weekend in June, America’s major will be played at historic Oakmont County Club in Plum, Penn. After watching this video, we’re ready for it to start tomorrow.