Three Guys To Watch At The Memorial 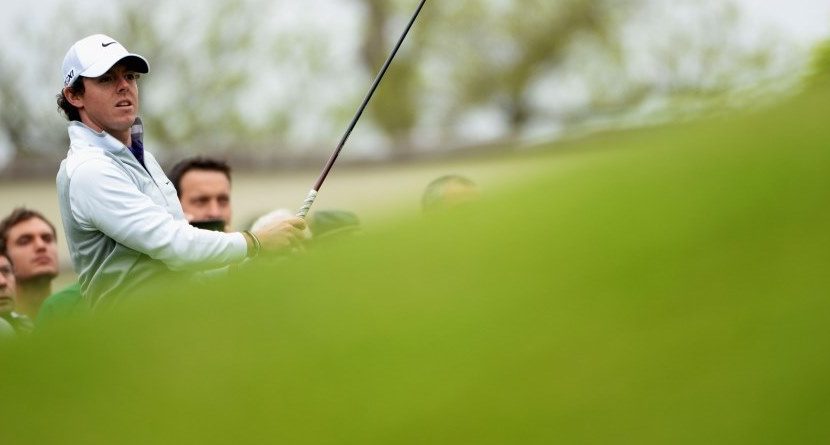 Previous Page: Bullrun – A Rolling Party Through The U.S.

For the first time since The Players Championship, many of golf’s superstars will gather on the same course this weekend. They’re in Dublin, Ohio, for The Memorial at Muirfield Village Golf Club.

It’s a prime tournament to get the game in tune considering the U.S. Open beckons. So with that in mind, here are three players to watch this weekend.

Tiger Woods: The legend won The Players for his 78th career title in his 300th career event on the PGA Tour. He’s already emerged victorious in four of seven events in 2013, which puts him on a pretty good pace to reach 82 all-time PGA Tour wins, the record held by Sam Snead. Woods is the favorite at the Memorial, which he’s won five times. And according to our friends at USA Today, he’s creeping up on another career milestone. Rory McIlroy: Remember when the 24-year-old was going to challenge Woods for the title of The Game’s Best Golfer? That was so 2012. The Northern Irishman is in such a funk that he’s dropped to 31st in the FedEx Cup Standings and 26th on the PGA Tour money list. He even missed the cut last week at the European Tour’s BMW PGA Championship. He may be the reigning U.S. PGA Championship winner, but he’s not looking like a major player this year. He needs a solid performance at the Memorial to put him in the U.S. Open contenders discussion.

Adam Scott: Just when the Aussie broke through to win his first major – the Masters in April – the USGA and R&A decided to ban the anchored stroke starting in 2016. Scott uses an anchor putter, and earlier this week joined a group of other anchor putters in obtaining a lawyer to represent them regarding this issue going forward. Scott might want to take advantage of his putter while he can still use it, and a 10th career PGA win this weekend would be a good way to do that. Worry about that cue stick you call a putter over the winter.