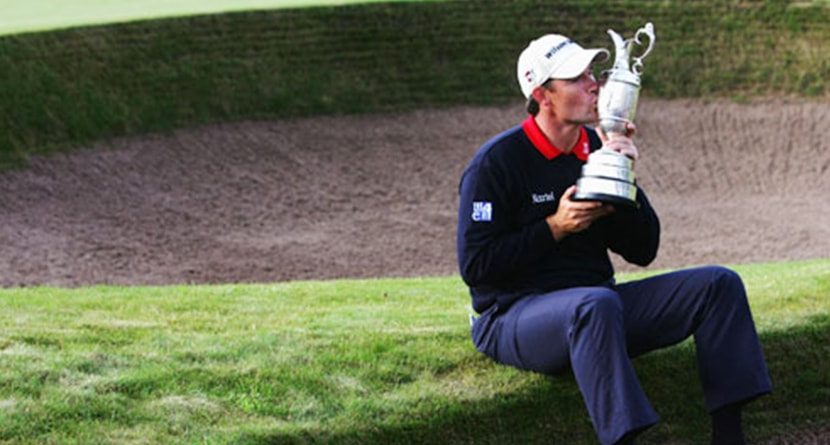 Three former major champions had their names listed in the Panama Papers, 11.5 million leaked documents that detail financial and attorney–client information for more than 214,488 offshore entities.

According to a report in the Irish Times, golfers Padraig Harrington, Retief Goosen and Ian Woosnam have all appeared in documents obtained from Panamanian law firm Mossack Fonseca, which says its records were hacked. The firm specializes in setting up offshore accounts, which are difficult to trace. The Times reports that the firm set up the accounts at the request of IMG, a talent agency that represents many pro athletes.

The golfers, along with tennis player Thomas Enqvist, are not accused of any wrongdoing, though the release of the papers has sparked investigations worldwide, including one by U.S. federal authorities.

The Irish Times report noted that “there is nothing illegal about using offshore companies and there is no suggestion intended that the people named here were involved in any illegality.” Here is the Times’ blurb on the three golfers’ involvement:

Three-time Major winning golfer Pádraig Harrington appears in the leaked Mossack Fonseca files in relation to a Panamanian company called Marksmen Guaranteed Fund V SA. Mossack acted as registered agent for the company, at the behest of its client, International Management Group (Overseas) Inc, with an address in Monaco. Marksmen, which invested in shares, was incorporated in 1998 and dissolved in 2005, according to the leaked files.

The documents on the company include minutes of an annual general meeting held in Monaco in May 2000 and attended by Harrington by way of proxy, along with Welsh golfer Ian Woosnam, Swedish tennis player Thomas Enqvist, and South African golfer Retief Goosen. The meeting approved the annual accounts for 1998, and other matters.

A copy of the 1999 accounts shows shareholders’ funds of $4 million at the end of that year, and lists shareholdings in such US public companies as Xerox, Abbott Laboratories, Intel and Bristol Myers Squibb. The accounts say that 245 shares in the company, costing $10,000 each, were issued in July 1998, and that the fund is to run for five years. Investments that cost $2.3 million when bought were valued at just double that at the end of the period.