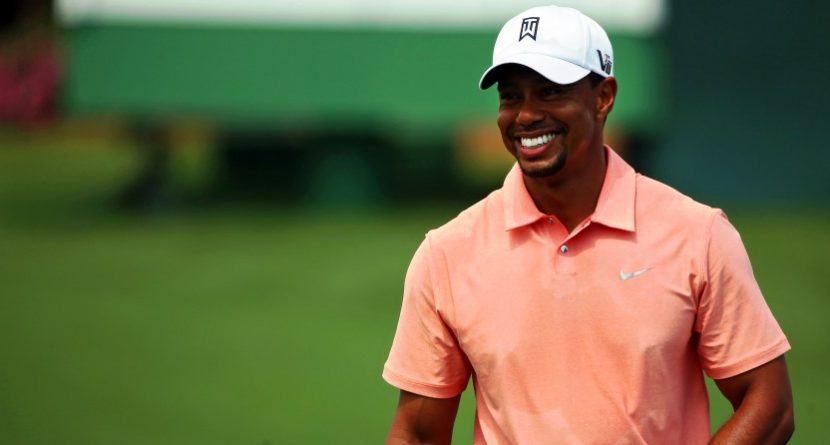 The wait is officially over. Tiger Woods has named his next swing coach.

Chris Como, one of the nation’s top young teachers, will take over as the swing doctor for the world’s most famous golfer.

Happy to have Chris Como consulting and working with me on my swing. I’m excited to be back competing.

Foley, of course, succeeded Hank Haney and Butch Harmon — two of the game’s most notorious teachers — as Woods’ coach.

“I was introduced to Chris this summer by Notah (Begay) and subsequently we had several good conversations about the golf swing,” Woods said in a statement. “I’ve worked with him about a month since I started practicing. Chris will consult and work with me during the year.”

Como hails from Plano, Tex. and was named one of Golf Digest’s “Best Young Teachers” in 2013. He’s worked in the past with PGA Tour players Aaron Baddeley, Trevor Immelman and Jamie Lovemark.

Tiger is slated to return to competition in early December at his own event, the Hero World Challenge, after having not competed since withdrawing from the PGA Championship in August due to injury.