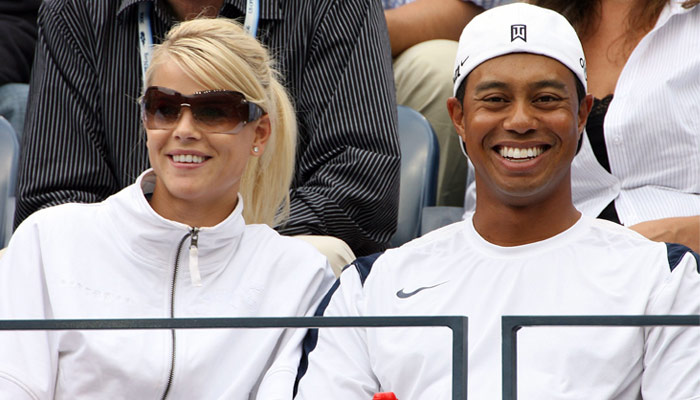 Tiger Woods is due to make his final payment toward a $54.5 million mortgage owed to his ex-wife, Elin Nordegren, by January 15, 2015. Woods will not be ponying up the $54.5 million in one lump sum next month, as Golf News Net’s Ryan Ballengee expertly explains, despite reports to the contrary.

As a part of Woods’ and Nordegren’s estimated $110 million divorce settlement, Woods agreed to take out a mortgage on his Jupiter Island home to the tune of $54.5 million, which was to be paid in periodic payments — an important distinction — over the course of six years with the final deadline for complete payment coming in the middle of January 2016. The agreement was laid out in the mortgage document, again, via GNN.

Were Woods to pay monthly, Luke Kerr-Dineen at USA Today‘s For The Win blog estimated that the 14-time major winner would be paying just over $850,000 per month for 64 months.

While that number is staggering standing by itself, rest assured that Woods likely won have to give up his home. Forbes estimated that Woods has earned more than $1.3 billion since turning pro in 1996 and still holds a net worth of more than $700 million — and that’s after taking out Nordegren’s settlement money.