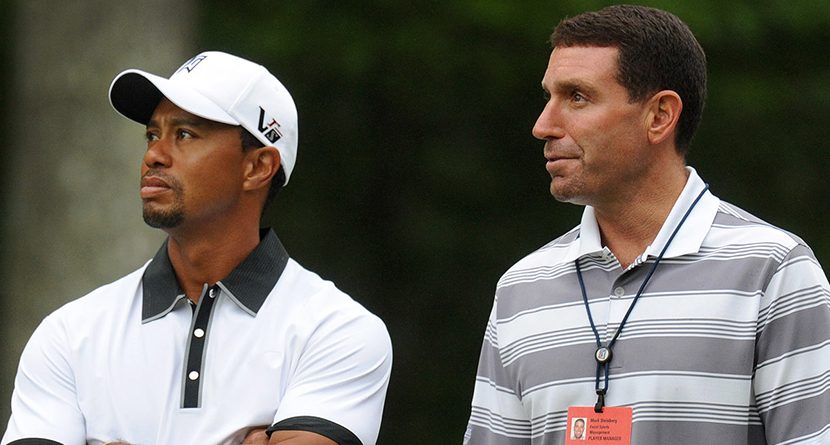 Tiger Woods won’t be playing in the first major championship of the year this week in Augusta, but we can expect to see him playing competitively some time this year, he agent said Monday.

Speaking with ESPN.com, Woods’ agent, Mark Steinberg said, “I do expect him back on the golf course this year. Absolutely. But there’s no timetable.”

Steinberg said that the decision to hold off on playing the Masters was due to Woods “not (being) 100 percent ready to play golf.”

Woods said in his post on Friday evening that he has been hitting balls and training, but wasn’t physically ready to compete in a tournament of the magnitude of the Masters. The four-time winner of the event will be on the property on Tuesday for the annual Champions Dinner. He’s scheduled to return to his Florida home following the meal.