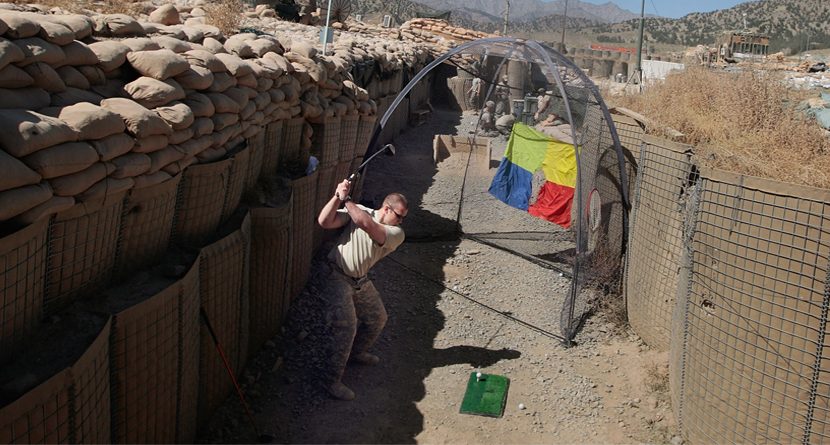 Many service people choose to keep their minds occupied by hitting golf balls on makeshift military-base driving ranges while serving overseas. Thanks to a combined effort by the PGA and Titleist, these soldiers can now do so with brand new equipment.

The PGA of Britain and Ireland have partnered with Titleist to ship eight full sets of clubs to Cyprus in Afghanistan as part of the Association’s long-standing support of the charity Tickets for Troops. The shipment is being sent as a response to a request from the military base to replace old, worn-out equipment the soldiers had been using during leisure time.

The Tickets for Troops charity is an effort to thank those who serve in the military by providing free or discounted tickets to major sporting events, theater, music concerts and many other events.

In addition to providing new equipment, the charitable partnership has supported the military in many different ways. Most recently, Tickets for Troops patron and 2010 Ryder Cup-winning captain Colin Montgomerie took the trophy to Afghanistan following the European team victory at Celtic Manor.

PGA professionals have also donated time and money to work with injured troops at Headley Court in Surrey, England as part of the PGA Golf Buddy Program.