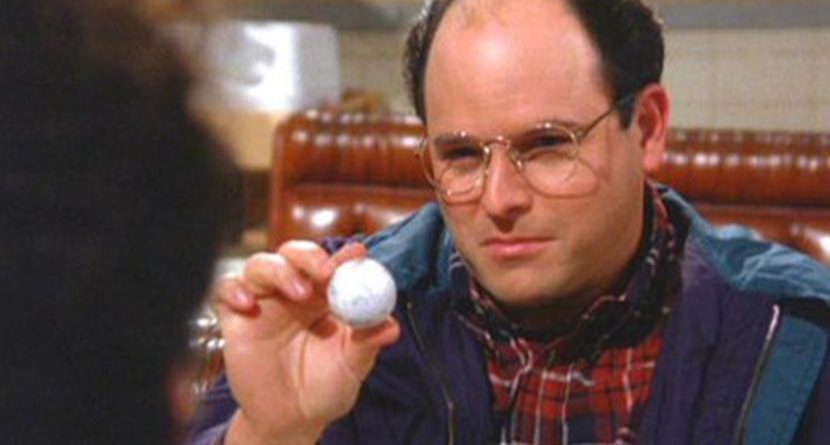 Will Wilcox doesn’t have much big-tournament experience. The third-year PGA Tour pro has only played in one major championship — the 2011 U.S. Open where he missed the cut — so on the eve of his first Players Championship Wilcox went to a place known for rest and relaxation: the beach.

Getting in the right state of mind, Wilcox channeled his inner Cosmo Kramer and hit a ball into the Atlantic. And let me tell you, the sea was angry that day, my friends.

And for good measure, the final piece of the Seinfeld episode.