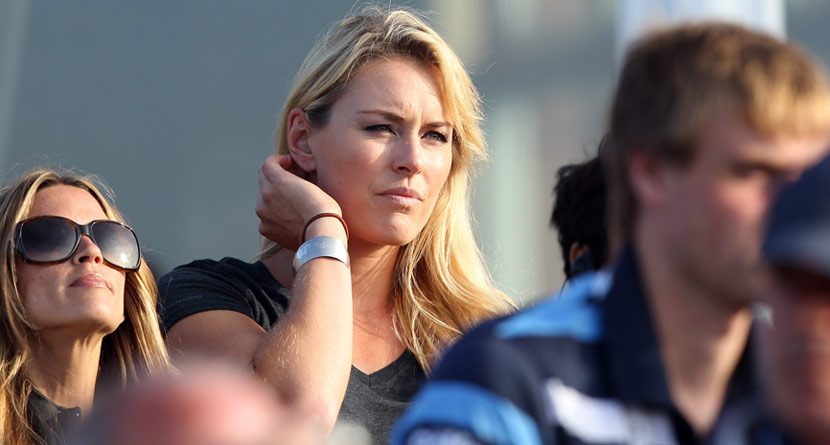 Winning @The_Open in 95 was awesome but no better memory then this #love pic.twitter.com/qIPqKTbDo5

.@DJohnsonPGA aka the bro, @LukeDonald aka the Sepo today playing a practice round here at Murfield. Course is fast! pic.twitter.com/SLTiULtLIb

I love that Faldo is wearing @ijpdesign cashmere Union Jack slipover from 2009 today. He sure loves class. pic.twitter.com/nBki1zBhUJ

4.) The Weather? Did You Mean Your Visor Bling?

Really excited to be over @The_Open. The weather is amazing! pic.twitter.com/v5F3NOe9qQ

More on Ken Duke: 5 Things You Need To Know More on Michael Phelps: Quickly Improving at Golf, But Not Quickly Enough

Smallest @RickieFowlerPGA fan is that bumblebee on his shoulder. Was there through entire signing period. pic.twitter.com/KqRHOEv2Yq

9.) The Mutual Feeling of All New to Golf:

I feel cheated that Miguel Angel Jimenez has only just come into my life.