Typical John Daly, Teeing Off From a Woman’s Mouth 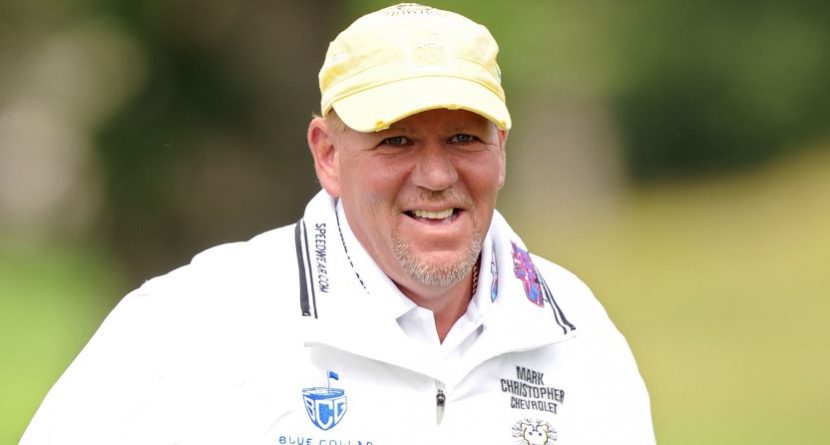 John Daly was in Augusta last week. Not playing, you know, Augusta National – the surprising two-time major winner hasn’t earned a start at the Masters since 2006 – but Daly did tee it up.

From a woman’s mouth. Yep.

And yes, Daly has pulled off this stunt before:

Maybe Daly should go on a traveling tour where he gets people to pay him to hit golf balls from their mouths? Well, it all seems like fun and games until someone gets a tee stuck in their tongue: