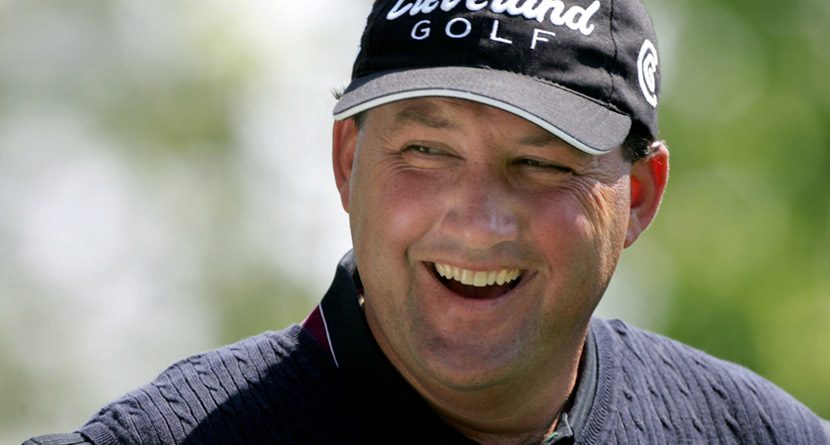 It’s the toughest week of the year in professional golf and it’ll be impossible to predict just how difficult Merion is going to play during the 2013 U.S. Open.

But according to golf veteran John Maginnes, nothing compares to the difficulty he had playing at Bethpage during the 2002 U.S. Open. Despite playing “the round of his life” that Friday, breaking 69 with only three other players, the course was incredibly intimidating.