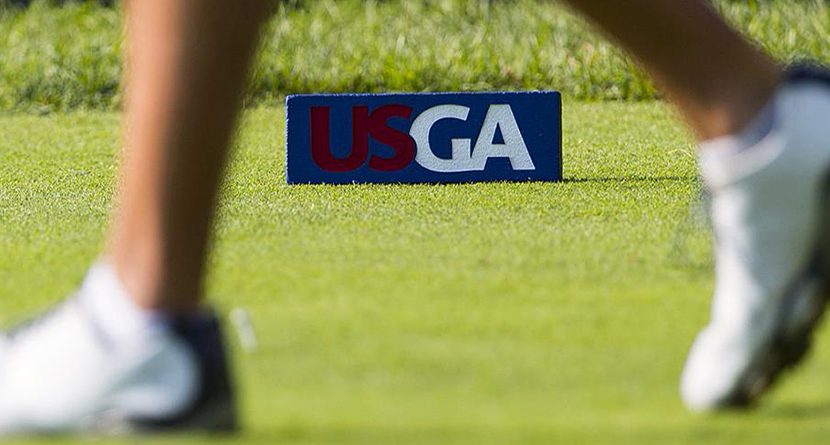 The United States Golf Association must have decided that they had gotten too much good press lately with their recent revisions to the Rules of Golf because earlier this week the governing body for the game in the U.S. and Mexico announced upcoming changes to its handicapping system.

“The USGA Handicap System is constantly evolving to ensure that the System works for the game today and tomorrow,” Steven Edmondson, the USGA’s managing director of Handicapping and Course Rating, said in a statement. “As we examine the game domestically and globally, these revisions support the integrity and reliability that millions of players around the world expect of this System. We continue to explore substantive changes as we work toward a World Handicap System in the years ahead.”

The USGA announced six “key changes,” five of which are pretty benign. From clarifying the definition of a tournament round to adjusting scores when a player fails to hole out, the USGA just put some new lingo into its handicapping system guidelines to cover its bases. One of the key changes was even pointing out that if a player anchors his or her club during the round and doesn’t assess the correct penalty, that score is not allowed to be posted, which seems redundant.

However, the one change that has brought the USGA back into its comfort zone of general disdain is this…

With an emphasis on peer review, a 2016 revision to Section 5-1e will deem solo rounds unacceptable for Handicap posting.

The semantics of saying that they are now putting an “emphasis on peer review” is tantamount to saying “hey single, we don’t trust you to post an accurate score.” The implication that solo rounds are not legitimate scores directly undermines the basis of the game itself, which is integrity.

Check out the very first section of the Rules of Golf: