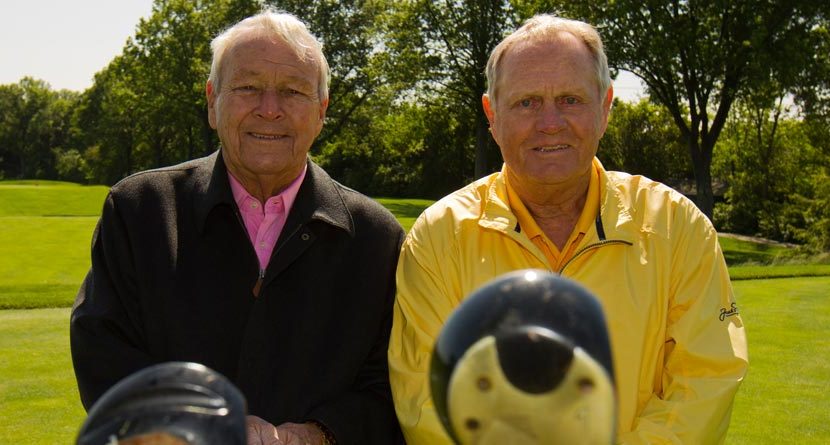 Thanksgiving is right around the corner, which means families will be brought together to enjoy a feast, watch football, and reunite with one another. Football typically dominates the TV in every household, but who’s to say we can’t watch a little golf instead?

It may not be the peak of the PGA Tour season and Thanksgiving doesn’t typically coincide with golf, but the USGA is trying to change that for those who have had a little too much football during their “turkey day.”

The USGA will be re-broadcasting its documentary, “1962 U.S. Open: Jack’s First Major,” on Fox at 3 p.m. Eastern this Thanksgiving.

The hour-long film chronicles Jack Nicklaus’ victory over Arnold Palmer at Oakmont Country Club as he made his mark in golf for many years to come.

Be sure to check your local listings, because you won’t want to miss this.