Vonn Says She Is Very Happy With Woods 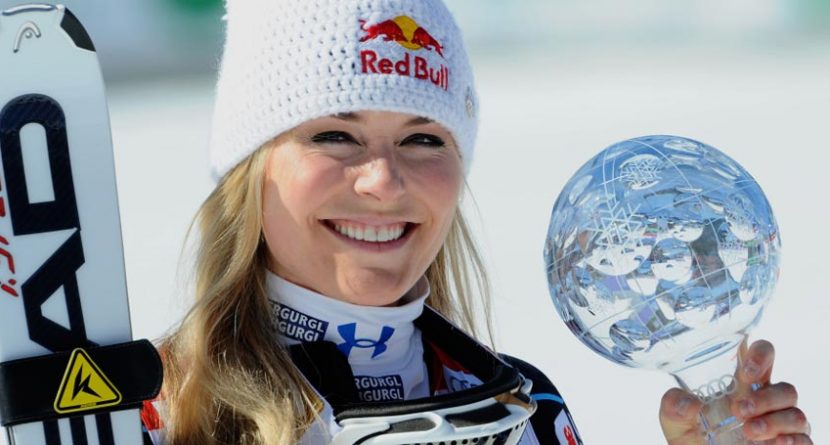 As one might guess, Lindsey Vonn is a happy woman.

Just two weeks ago, she and boyfriend Tiger Woods went public with their relationship. In her first public remarks since a Facebook statement confirming they are dating, Vonn reiterated her joy with her new beau.

“You can just say that I’m very happy, but we really want to keep things as private as possible,” Vonn said Friday in an interview with the Denver Post. “All you really need to know is that I’m happy.”

The Monday following their joint announcement, Woods regained the top spot in the Official World Golf Ranking with his eighth win at the Arnold Palmer Invitational. Vonn tweeted with glee at Woods’ achievement.

The champion skier is still recovering from surgery on her right knee for an injury suffered in February during a Super-G run at the world alpine championships. She’s now able, however, to walk with just a single crutch.

The Feb. 10 surgery to repair her anterior cruciate ligament and medial collateral ligament, as well as her tibial plateau, left Vonn with exactly a year to prepare for the 2014 Winter Olympics in Sochi.

With a very Woods-like response, Vonn is hopeful to be ready but will not push the issue.

“If I’m not ready, I’m not going to push it, because next year the main priority without a doubt is the Olympics. … I’m going to make sure I’m 100 percent before I start racing, and I’m not going to do it sooner no matter what.”