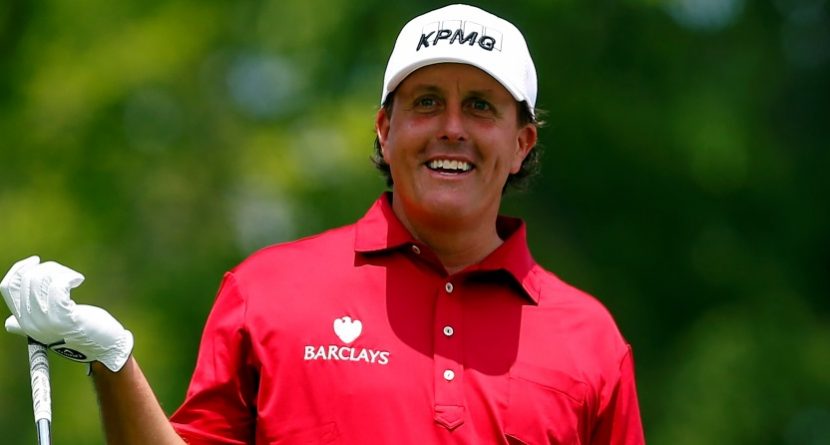 Here’s a word to the wise for you bettors out there: Put your money on someone from that first group. And here’s some sage advice for that second group: Don’t play so well this week that you actually win. According to SI Golf+ Digital, precisely zero winners of the past seven U.S. Opens played the week prior in the St. Jude Classic. And none of the Classic winners went on to claim the U.S. Open.

In fact, the only one who has found himself somewhat in contention the past seven years was David Toms in 2007, when he finished the U.S. Open tied for fifth. Every other St. Jude Classic victor has placed T-16 or worse at the major, and two golfers rode that mythical momentum to missed cuts the next week (Brian Gay in 2009 and Dustin Johnson in 2012).

So, uh, Phil – that 3-under 67 you carded Thursday in Memphis? You might want to slow your roll if you’d like to obtain that career grand slam everyone is talking about.