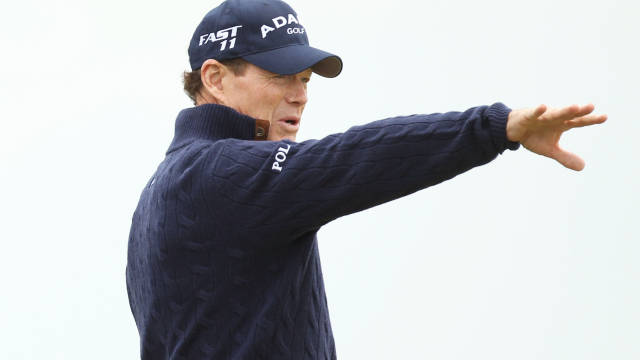 U.S. Ryder Cup captain Tom Watson announced changes Wednesday to how his dozen-man team will be formed for next year’s matches at Gleneagles in Scotland.

Watson said nine players will qualify based on points, offering one more automatic spot than the last three Ryder Cup captains. That leaves the eight-time major winner to hand pick three players to round out the team.

“Giving our players one more opportunity to earn a spot on merit, I believe, is the right thing to do,” said Watson. “I will use all possible resources in choosing these three captain’s choices to complete the best possible team in order to win the Cup back for the United States.”

After qualifying ends, Watson will then make his three captain’s picks in September 2014.