What If…Golf Added A Fifth Major? 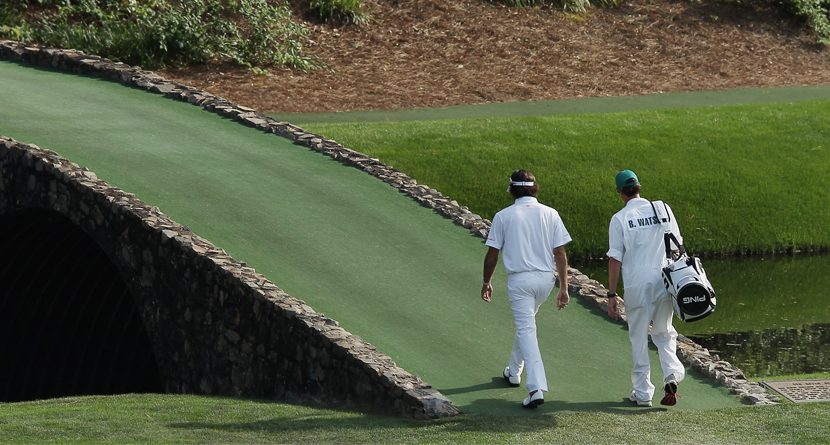 As golf’s attention turns to Augusta National, then to golf’s supposed fifth major, The Players Championship, it’s time to consider: what if we actually created a fifth major championship?

First of all, let’s establish that there’s nothing sacred about the current four majors, or even the idea that there need to be only four of them. Until the 1950s, two of the current majors were not considered all that prestigious—the British Open had fallen out of favor because few American stars traveled to play in it, while the PGA Championship was still a match-play event.

In fact, in Bobby Jones’ day, the majors were the U.S. Amateur, the U.S. Open, the British Amateur and the British Open. Now, 75 years later, two of those are not considered majors at all. So there’s room for majors to evolve.

But what makes a proper major championship? To me, there are three qualities.

If those are the things that existing majors have in common, what are the qualities that we want to infuse into a new major? To me the biggest thing would be that this major has to be played outside the United States. Over the last 10 years, exactly half of the major champions have been international players—yet we play a scant one major outside the U.S. This needs to change.

So we need a major with instant history, played on a revered course with unique challenges—and it needs to be outside of America. The only choice is The Old Course at St. Andrews. Congratulations, St Andrews! You’re the new host of the Old Course Championship, golf’s fifth major.

With the Old Course elevated to its proper place as an annual major venue, it could easily be replaced in the British Open lineup.

Life would go on, but we’d have a whole new major to obsess over.