What To Watch This Weekend: Golf’s All We’ve Got 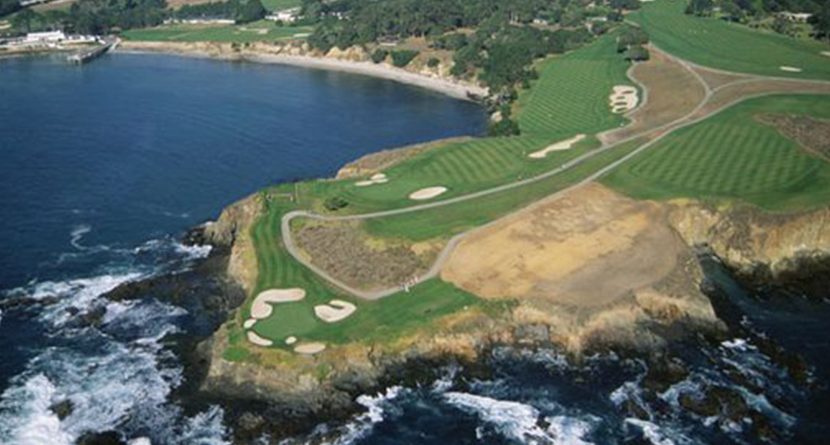 Football season is over. The NBA is taking the weekend off to have it’s All-Star festivities. College basketball is in that holding period that comes in the run-up to the NCAA Tournament and pitchers and catchers are still a week away from reporting to spring training. On the other hand, golf is really getting its footing.

Big-name players from around the world are coming out from their winter hibernation to knock the rust off of their sticks and play some golf on some of the most scenic pieces of real estate in the world this weekend.

The West Coast Swing hits its most recognizable destination this week for the AT&T Pebble Beach National Pro-Am. The pros pair up with stars of stage and screen to play in a unique 72-hole pro-am tournament that just so happens to coincide with an actual PGA Tour event. Six of the top-10 players in the world are in the field, including top-ranked Jordan Spieth and third-ranked Jason Day.

Among the celebrity contingent are the likes of Bill Murray, Justin Timberlake, Ray Romano, Larry the Cable Guy, Andy Garcia, Wayne Gretzky and Aaron Rodgers. Saturday’s CBS time slot will be either the best or worst day of golf coverage this year depending on your care level for the breakdown of celebrity swings, so act accordingly.

The European Tour is back in South Africa for the third time in the first month and a half of 2016, this time for the Tshwane Open. Predictably, the nine of the top-11 ranked players in the field hail from the host country, headed up by Charl Schwartzel, Jaco Van Zyl and George Coetzee.

The over-50 crowd is in Naples this week for the ACE Group Classic at TwinEagles Golf Club. The field is paced by Fred Couples, Jay Haas, Colin Montgomerie, Jeff Sluman, Bernhard Langer and Tom Lehman.